Exploring extraterrestrial phenomenon, my images represent what a person deals with after they have been abducted by aliens. People who have been abducted will often find strange markings on their bodies. They will often wake up to repeating numbers on their clock, or have weird phobias. The topic of aliens is controversial, as it is often something that people fear because they are not sure if there is other life besides humans. The government hides what they know about aliens and alien sightings from society, which is why many people are skeptics. The Majestic 12, a secret committee formed in the 1940s to investigate alien spacecraft, is a good example of this. My series Aliens Exist, explores what is real and what isn’t when it comes to extraterrestrial phenomena through photographs that depict a narrative about a person who believes that aliens exist. 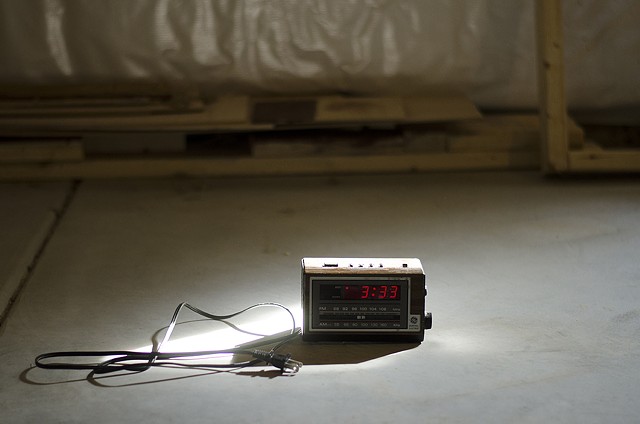 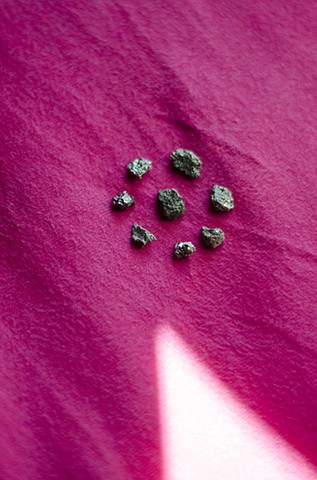 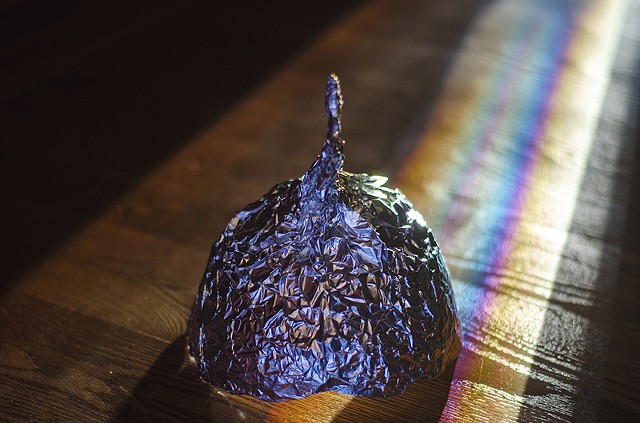 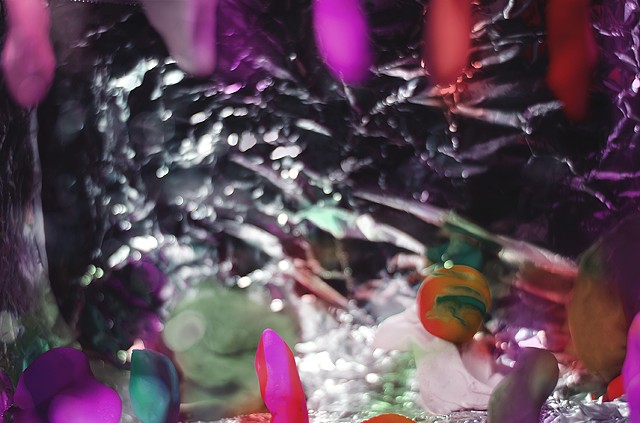 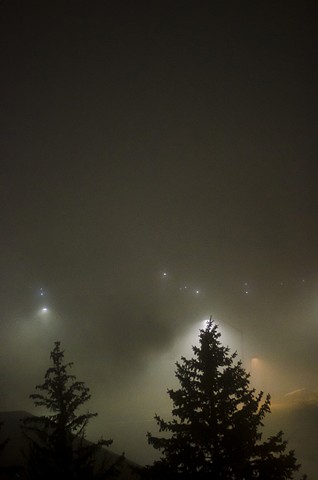