Inspired by 20th century occult photography, I am exploring the paranormal and fear of the unknown through a collection of Polaroid photographs and found objects. Photography has a tendency to stretch the truth. Photographers are able to edit in things that aren’t actually there either digitally or in the darkroom. Polaroids are used for this series because they are instant and unedited, allowing the film to capture spirits in that moment. Some of the Polaroids have changed colors where paranormal spirits are present, and some spirits have caused them to burst into flames. These photographs depict mundane places and people because paranormal spirits are all around us. Paranormal spirits used the found objects to communicate with the living. The picture frames shown in this series were knocked off the wall several times by an “unexplained spirit” and it also levitated the figurine and threw the stuffed animal across the room. There are often skeptics about spirits and the paranormal. What these skeptics don’t understand is that the paranormal is something that is very real. Just because you can’t see it sometimes, doesn’t mean it isn’t there. However, there is clear evidence of spirits provided in this series. Each photograph and object are completely untouched. What you are seeing is completely real. 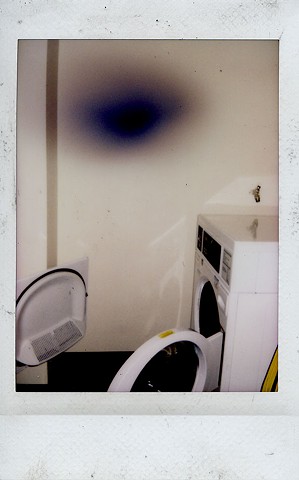 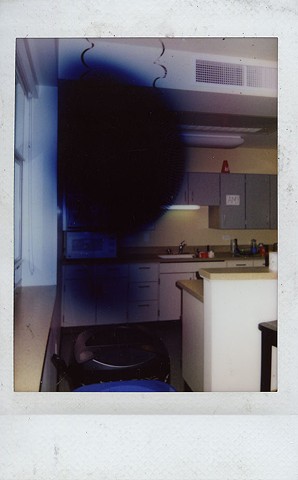 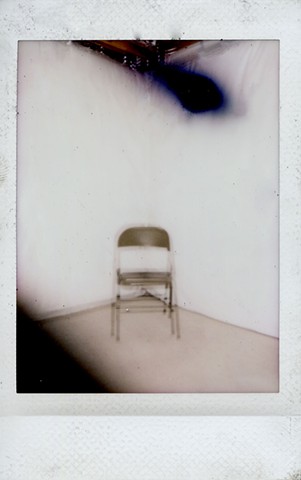 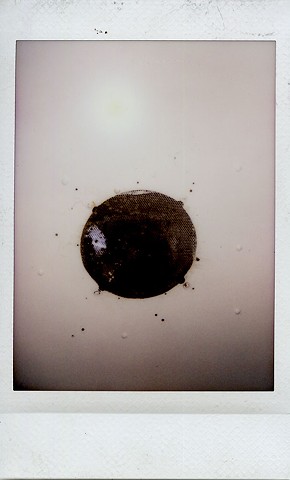 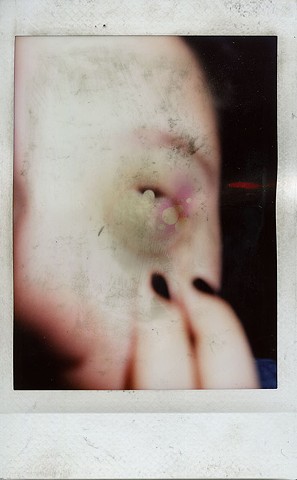 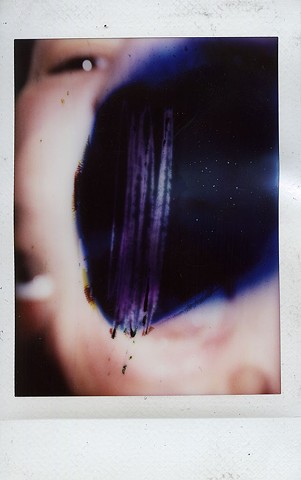 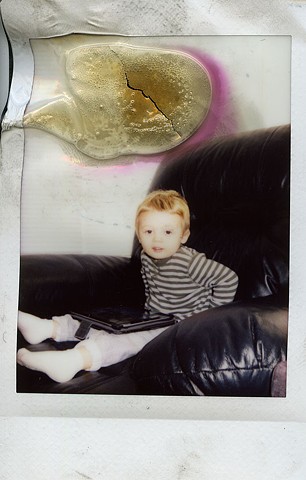 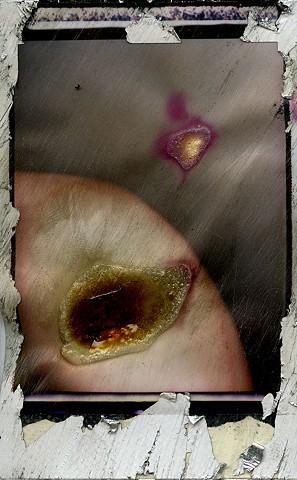 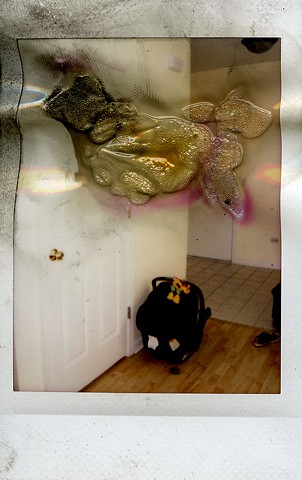 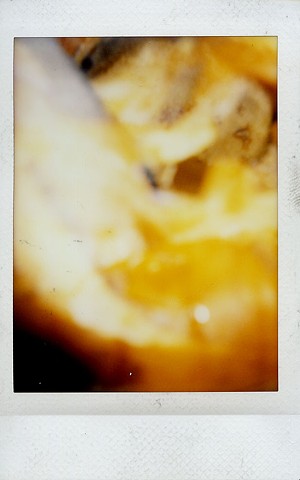 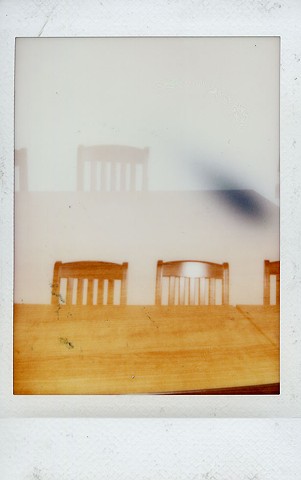 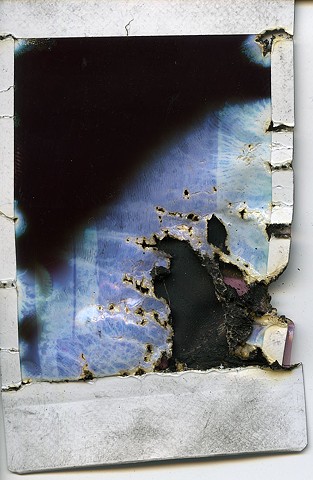 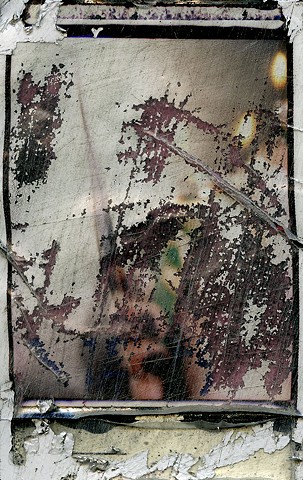 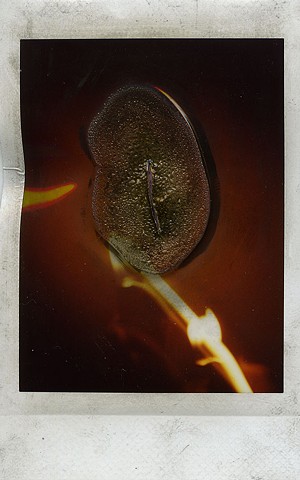 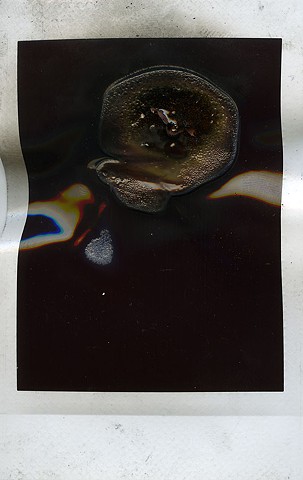 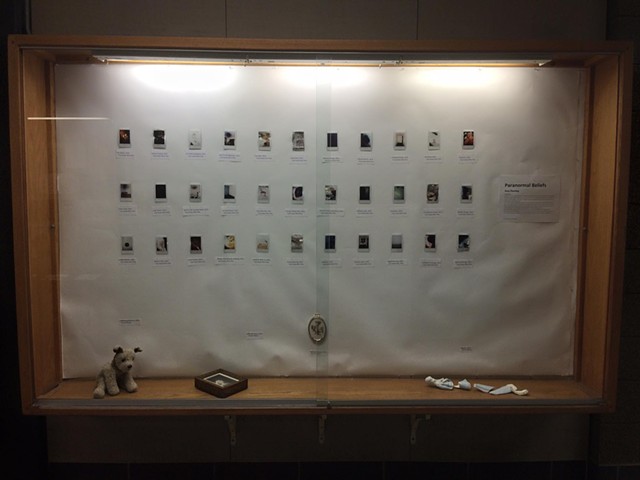